How to Use Airplay on Mac and Other Apple Devices

AirPlay is a proprietary protocol designed by Apple to enable wireless streaming of photo, video, audio, documents and other files among Apple devices. When you switch on AirPlay Mirroring, you can broadcast the screen of your device to another device in real time. For example, you can easily transmit the screen of your iPad to your Apple TV. 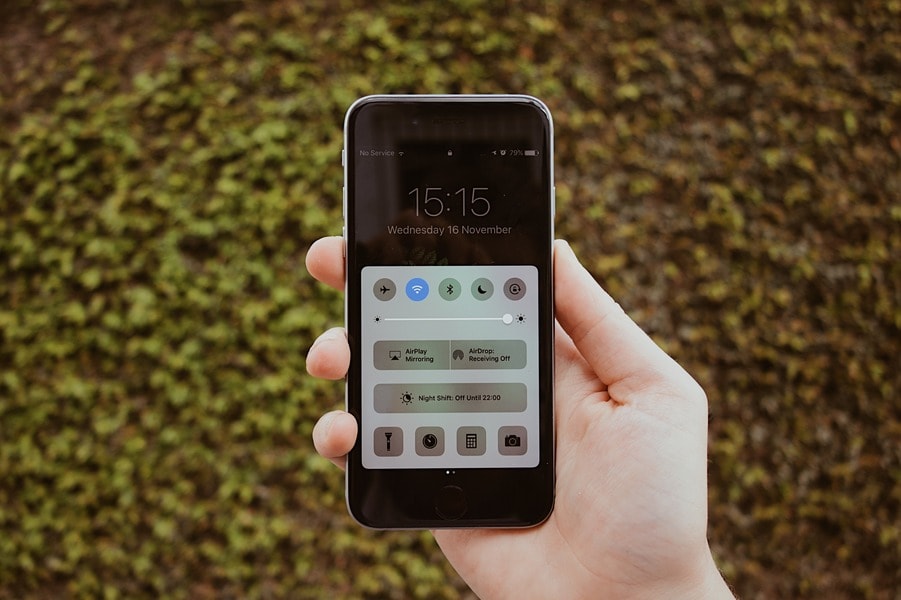 This technology has an immense potential, though it is not that trendy yet. Probably one of the main reasons why AirPlay keeps a low profile is that many users aren`t familiar with how it works. That`s why we decided to shed light on this technology, letting you get the maximum out of your Apple devices.

Why is AirPlay Cooler than Bluetooth?

First and foremost, remember that AirPlay is not Bluetooth. Although both technologies let you send audio stream through a traditional local network, the difference is stunning. Bluetooth compresses files, while AirPlay preserves their original quality. Operating range of Bluetooth is limited to 30 meters. AirPlay`s range depends solely on your Wi-Fi network. Finally, while Bluetooth connects to one device at a time, AirPlay can send signals to several receivers simultaneously.

All these perks make AirPlay a perfect way out for those who want to create a single multimedia system at home. With this technology, you can easily airplay from Mac to Apple TV or other devices. Of course, there are analogs that you can use instead of AirPlay, but they all require additional devices for streaming that will cost you. If you are not ready to spend a fortune on alternatives, AirPlay will come in handy. It lets you easily view images, listen to music, or play your favorite games, broadcasting directly from Mac or Apple TV.

Not all Apple devices can work with AirPlay system. Here is the list of compatible gadgets:

If you find your devices on this list, let`s move on to the next step.

How to Get AirPlay on Mac and Other Devices 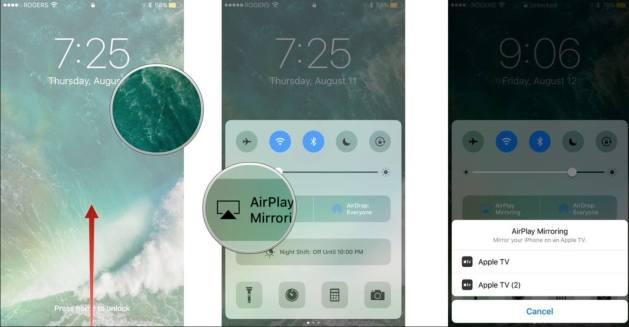 Make sure that all of your devices are connected to the same Internet network before you switch on the Airplay. Then follow the recommendations below:

How to Airplay from iPhone to Mac Correctly

Sometimes AirPlay refuses to work or doesn`t work correctly. There are some reasons why it can happen.

Streaming files with AirPlay makes it unnecessary to copy the same data on multiple devices and, thereby lets you save space and time. So, keep up with the progress and you will see that technologies work on your terms.