6 Main Advantages of SSD Over HDD

All the latest Macs come packed with solid-state drives (SSD) for a reason. Unlike a good old HDD (hard disk drive), an SSD is a principally different medium using integrated circuits for data storage. With no mechanical parts involved, a typical solid-state drive has minimal depreciation. An SSD stores all information on a chip capable of keeping the data even when the power is off. Read on to learn why you should switch to using an SSD immediately. 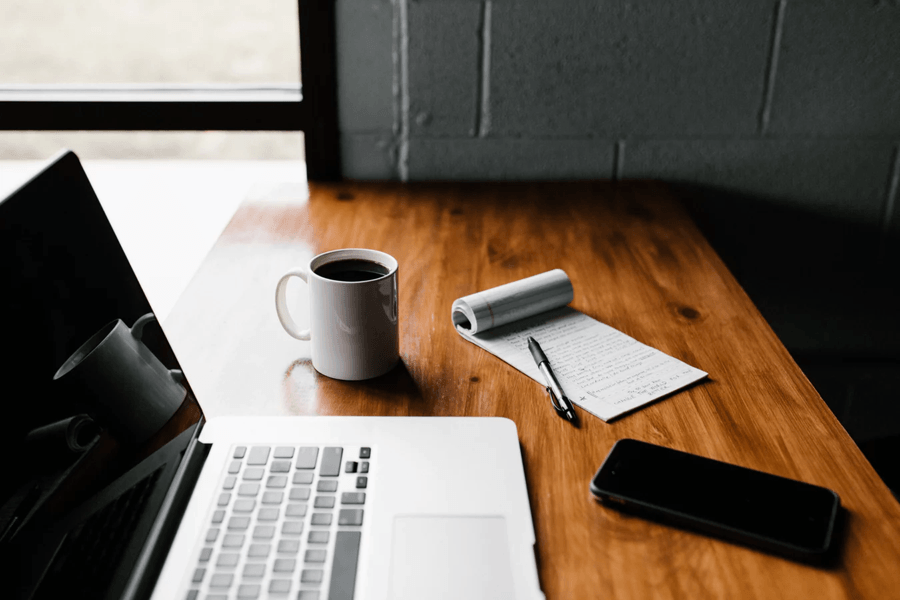 The Essential Benefits of a Solid-State Drive

Most users think that solid-state drives offer nothing but speed and stellar performance. For this reason, they see no point in switching to SSDs. However, these innovative drives designed for the next-generation computers have an array of advantages most users don’t know.

Compared to regular HDD, a solid-state drive’s life cycle is up to three times longer. On average, a hard disk drive lasts up to five years if no mechanical damage is involved. Even if you don’t throw your laptop around, the internal parts of an HDD are extremely fragile. Bear in mind; data loss can be unexpected and very frustrating.

The spinning parts of an HDD lead to faster wear and tear, so users have to perform regular disk maintenance. Disk defragmentation, spin down cycles, unplugging the unused HDDs to name a few. On the contrary, an SSD requires no maintenance procedures. A typical SSD is more resistant to mechanical damage and shock. The ‘road warriors’ who love carrying their laptops around will surely appreciate this peculiarity.

Mac computers are known as extremely high-performance devices, partly due to using solid-state drives. The SSD read/write times are a lot faster compared to HDD owing to the lack of moving parts. The same goes for OS running speeds. The HDD burst and random access speeds are quite mediocre compared to SSD.

For instance, the access speeds of an SSD is 35 to 100 microseconds, which is nearly 100 times faster than HDD. Meanwhile, a hard disk drive requires 5000 - 10000 microseconds for data access. If your Mac is still equipped with an HDD, try upgrading its hardware to feel the difference. Believe it or not, an SSD-equipped Mac boots in under 20 seconds. Compared to the systems booting from a mechanical HDD, the boot speed increases by 25 times. One can easily experience the performance boost after switching to an SSD.

The solid-state drives are quite portable: the available sizes are 2.5", 1.8" and 1.0". An average size of a hard disk drive ranges between 2.5" and 3.5". Light-weight and small, SSDs allow equipping desktop and server computers with extra hardware. The size of an SSD doesn’t limit its storage capacity: as of today, all tablets and laptops computers have solid-state drives in them. Obviously, storage devices will only continue to shrink with time.

SSDs ensure a longer working cycle on one battery charge owing to the minimized power consumption. A regular mechanical disk drive consumes over 6 Watts during a full sprint compared to 3 Watts consumed by an SSD. Manufacturers aim at producing SSD models with even lower power consumption. As for the energy efficiency, an SSD consumes 5% of system power, while an HDD up to 10%. In spite of the fact that SSD costs higher than an HDD, it turns out more cost-effective over time.

Thanks to the chip installed into the SSD, it makes absolutely no noise while working. High-end models come equipped with coolers so that you can hear the insignificant noise made by the spinning fans. The temperature control of an SSD is also much better compared to the HDD. Heating of Mac’s componentry can negatively impact macOS performance. Lower heat dissipation of a solid-disk drive equals better Mac performance. A regular SSD has less cooling requirements which lead to power consumption economy. For this reason, data centers are shifting to SSDs.

What about power cuts and voltage fluctuations? No worries! Solid-state drives handle power outages quite well owing to the inbuilt voltage fluctuations monitoring. SSDs can backup user data in the event of voltage drops. The special voltage hold-up circuitry allows saving the pending writes on the disk. The high-end SSD models come packed with onboard batteries ensuring timely data backups during the power cuts.

Make Use of SSD Advantages Today

MacBook Pro/Air and iMac models come packed with solid-state drives. Starting with 256GB SSD (earlier models from 128GB), Macs are configurable to the maximum of 2 TB Fusion Drives. Despite being a more expensive and less capacious substitute for hard disk drives, solid-state drives are winning in the long-term perspective. The hardware upgrade won’t seem a bad idea keeping in mind the advantages of using an SSD. The price for solid-state drives is gradually decreasing, so soon enough more buyers will be able to afford a new lightning-fast hardware for their computers.