How to Optimize Mac for Gaming 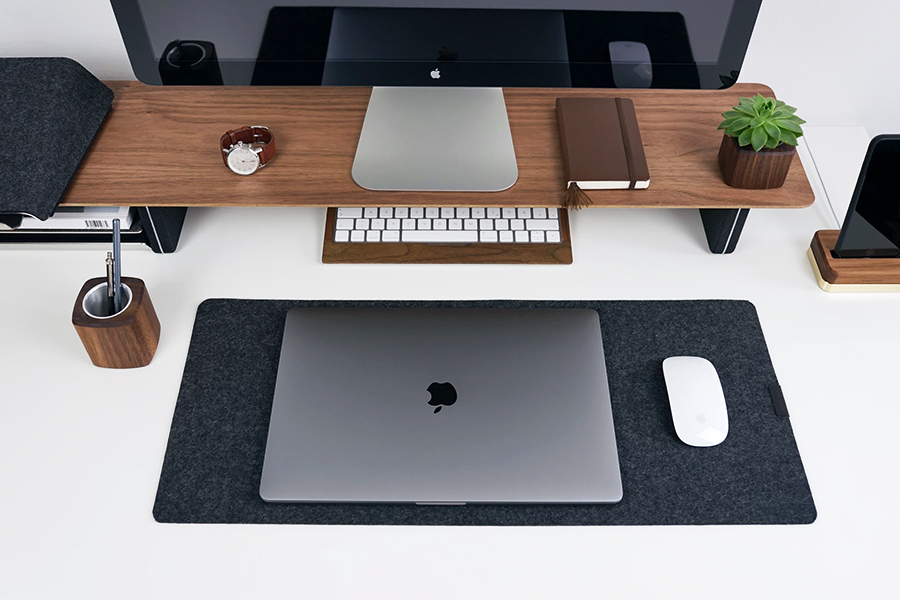 Apple computers are reliable performers and make for a solid companion in any creative work. At the same time, it is common knowledge that nobody buys a Mac for gaming. This decision is usually explained by the limited choice of AAA titles for Mac and Apple not being invested in macOS optimization for gaming.

However, these days plenty of popular PC titles are also available for Mac. In fact, there are well over 4500 Steam games that can be played macOS. Unfortunately, when it comes to playing games, Mac’s ill fame does prove to be true which takes away from the sheer gaming joy.

Can You Play Games on Mac?

One thing for sure, you definitely can play games on Mac. The real question is, is what kind of games you can expect to play.

While the library of games available for macOS is undeniably smaller than the one of Windows, Mac still offers a decent range of options for someone who is looking for casual play. You can pick up a bunch of free indie games from App Store or Steam, but if you choose to go big, there is also an option of titles like Grid 2, Firewatch, Portal 2, etc. 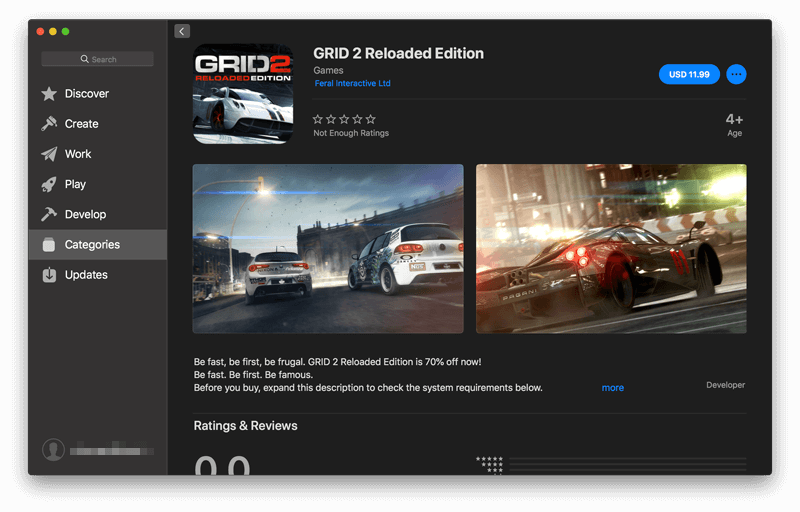 Unfortunately, when it comes to performance, not all of them may live up to expectations. It is not uncommon for games to underperform despite meeting system requirements. This often puts you in the position where you have to crank down the settings even further to achieve a smooth frame rate. Yet sometimes, you can’t get yourself to sacrifice the eye-candy. Luckily, there are still a few tricks you can pull to squeeze out maximum performance from your Mac.

How to Optimize Your Mac to Play Games

If you consider yourself a gamer, or a casual player every now and then, an iMac or MacBook are likely not your main gaming rigs. But MacBook goes with you where you travel and can get the job done if you don’t want leave your games at home. Naturally, you would want to get maximum performance out of your Mac for a smoother gaming experience. Let’s go over several tips that will help you optimize your Mac for playing games.

This may sound like common sense, however there is even more significance to sufficient free space on a Mac than it seems at the first glance. As a rule of thumb, you need to maintain at least 15-20% of the total startup disk capacity as free space in order to provide macOS with enough room for its operations.

The principle is often forgotten or even overlooked when installing games which can take up large chunks of space at once. If that’s the case, here are a few things to look at when you need to reclaim storage on your drive:

You can also squeeze out even more drive space by erasing caches, temporary files, logs etc. but focusing on the 3 areas mentioned above is the optimal way of getting a quick boost in free space with little to no effort.

Another proven way of bumping up your Mac’s performance is through ending unneeded processes. By shutting down apps before starting a gaming session you are letting Mac channel its resources towards running the game rather than keeping up with things hanging in the background.

Mainly you want to focus on closing down web browsers, video and photo editors, or other resource hungry processes affecting your Mac performance. You can close apps directly from the dock or menu bar by control-clicking them and choosing Quit. Alternatively, open Activity Monitor located in Finder > Applications > Utilities and select either the CPU or Memory tab. Arrange results based on CPU or Memory used and close selected processes by clicking the ‘X’ button in the upper left corner. 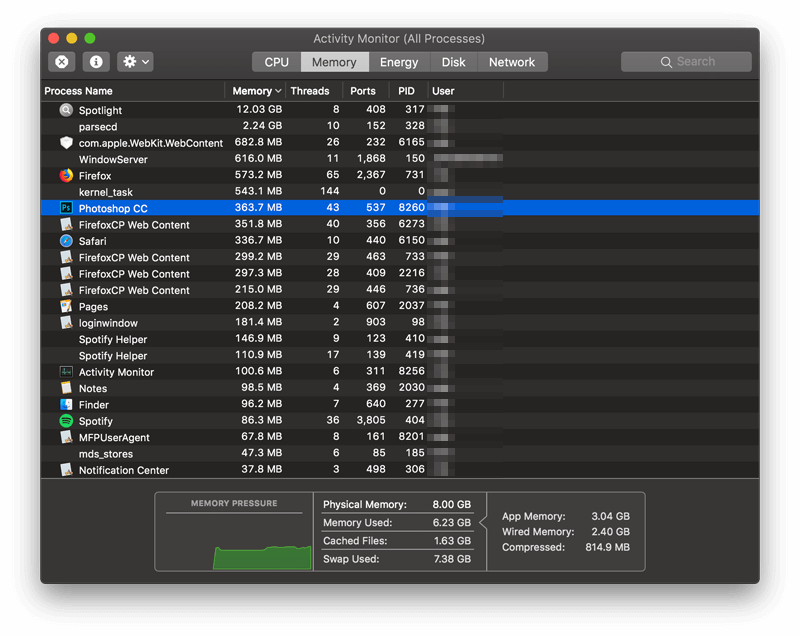 How to Improve Mac for Games

Having cleaned up your drive and optimized available RAM it is time to pull off some tricks to smoothen out your gaming experience even further.

Keep Software Up to Date

There is no telling how underestimated updates are. Besides bringing in new features or content, updates often carry out significant internal changes that improve the way things work. Updating macOS, for instance, allows for the new Metal 2 support which, if put to use by developers, will have a noticeable impact on how the game runs.

The same goes for games and game clients. While some updates don’t feature gameplay changes, bug fixes and optimizations are not any less important.

Play Around with In-Game Settings

Generally, most games will configure default setting at launch based on your specs, however these are often hit-and-miss. Manually playing with settings in search of optimal balance between visuals and performance allows you to tip the scales either towards fps or graphics. While you’re at it, try running the game in windowed mode vs fullscreen. Running the game with a border may not look as pleasing to the eye, but the tradeoff in performance may be worth the sacrifice.

Let’s face it, sometimes none of the tweaks can cover for an underdeveloped porting of the game to a different operating system. When all else fails, installing Windows OS using Boot Camp assistant may be, frankly speaking, an overall best option for playing some games on a Mac. After installing Windows, you will be able to dual boot into either of the operating systems depending on what you need to do.