Discover 4 Fast & Easy Ways to Take a Screenshot on Macs

A screenshot, or a screen grab, is an easy and convenient way to demonstrate your Mac’s display to other users. This can be helpful for troubleshooting errors when you lack words to explain what went wrong to the tech support. 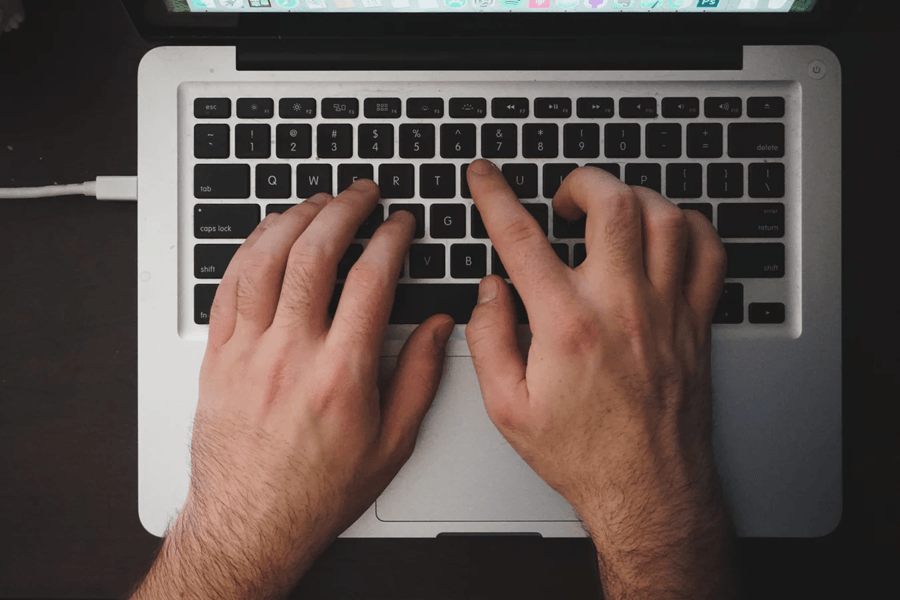 Unlike Windows personal computers, Macs don’t have a PrintScreen button for fast screen capture. However, there are a few other options to complete this task successfully. Mac users can assign keyboard shortcuts to make certain operations faster. Look at the chart of the key symbols to understand their meanings:

There are several ways to take screenshots on your Mac using keyboard shortcuts. The below methods work for macOS Sierra and High Sierra, OS X El Capitan, Yosemite, and the majority of earlier versions. All screenshots have a generic title Screen Shot (Date + Time) and .PNG format by default.

How to screenshot your entire desktop screen

To make a full desktop screenshot, press Shift-Command-3 key combination. After that, your screenshot shows up on your Mac’s desktop. To open and share it with Preview, double-click on the screenshot. Choose Open With or drag-and-drop the image to open it with a specific app.

How to screenshot a chosen screen area

To take a screenshot of a specific screen area, press Shift-Command-4 key combination. To select an area to you need to capture, place the new crosshair cursor where necessary, then click and drag the selection area. If you need a screenshot of a particular size, using the crosshairs will provide a precise pixel count. Resizing the selected area is possible. Using the Option and Shift keys will help you lock the sides of your selected area. When all is set, let go of the trackpad or mouse to screenshot the chosen part of the screen.

How to screenshot an application window on a Mac

Note: The above method is applicable if you want to screenshot the contents of a drop-down menu. 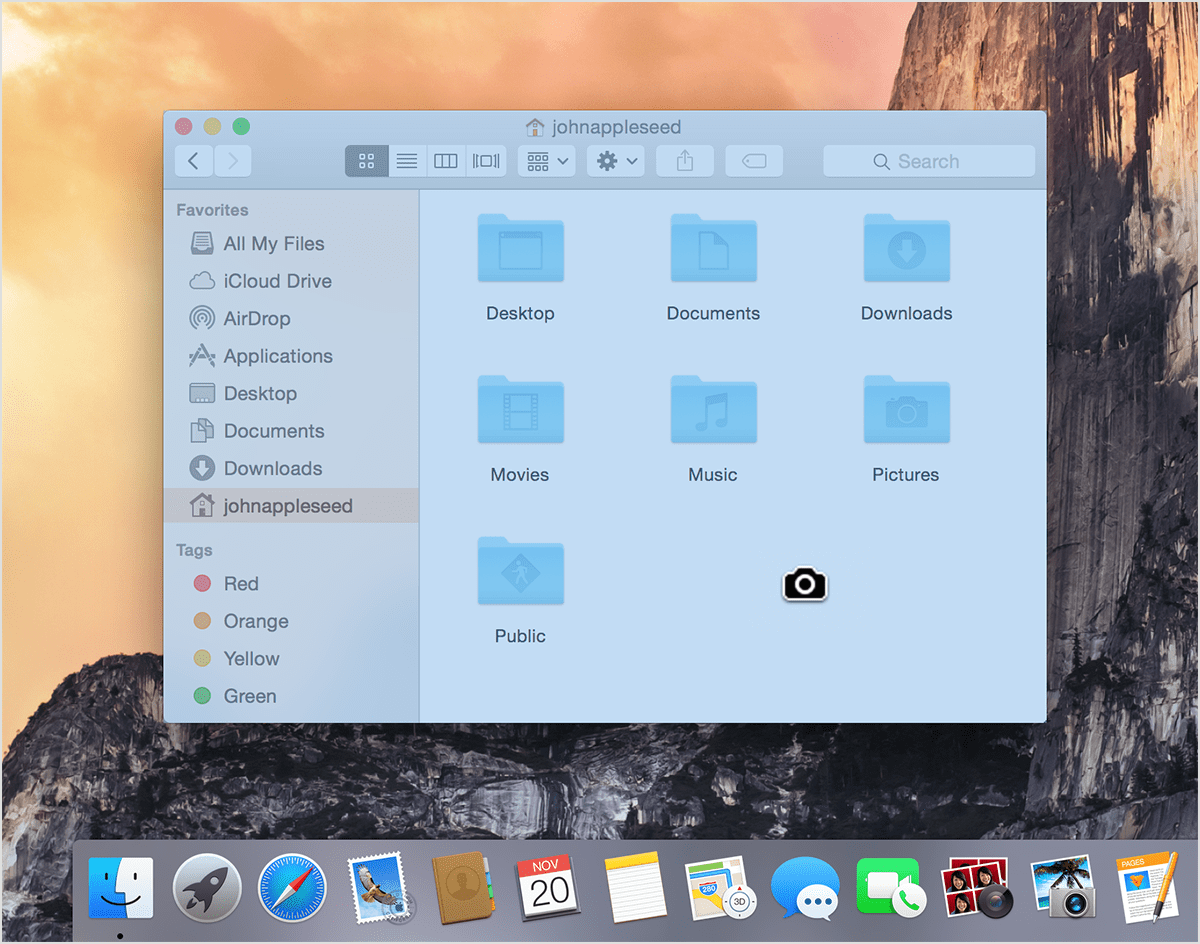 How to save a screenshot to your Mac Clipboard

Mac users have a possibility of saving screenshots to Clipboard to continue working with them in graphics or text editors. For this, use the following key combinations:

To paste the image into a text or graphics editor, press Command-V. Alternatively, you can do this using the Menu → Edit → Paste sequence.

Onboard Apps to Make Screen shot for Macs

This section of our tutorial is dedicated to Mac users who hate remembering all the above keyboard shortcuts. There is a standard tool named macOS Grab – you can find it via the Spotlight search, or in the Launchpad. 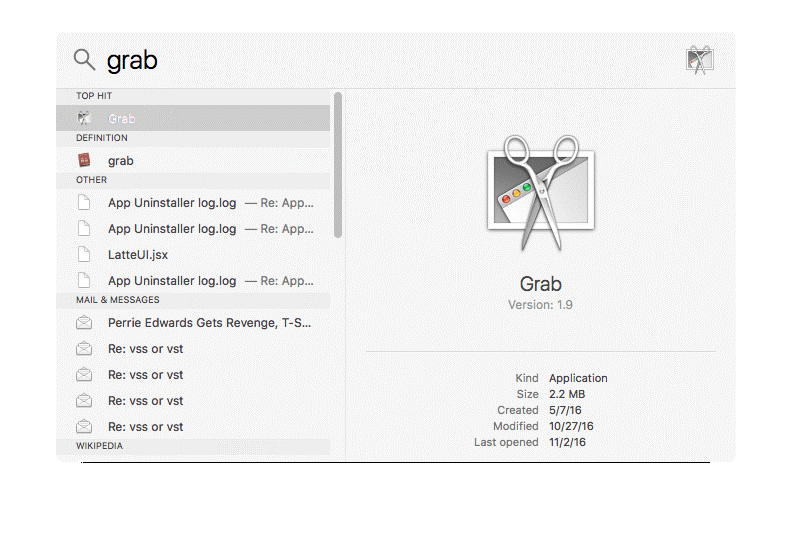 macOS Grab is an intuitive app, which offers users a set of four ‘screen shooting’ modes supplied with keyboard shortcuts.

• To switch the location for storing the screenshots, do the following:

2. Type in the following command:

All screenshots are saved on the Desktop by default. Here ~/Desktop is the path to the folder.

3. Alter the command to change the storage folder:

• To modify the default names given to screenshots, use following commands:

To assign the new name, change the command:

• To alter the default screenshot file format from .PNG to .JPG, .TIFF, .PDF or .BMP, use the command:

Using keyboard shortcuts for making screenshots on Mac is convenient and fast. It is possible to use a standard macOS Grab tool as an alternative to shortcuts. Apart from the above methods, there is a variety of third-party applications to deal with this task. It is possible to amend the default system settings for screenshots storage, name, and format using Terminal commands. Make sure to remove the unused screenshots to prevent them from piling up on your Mac’s hard drive.