How to Stop Mac Spinning Wheel of Death 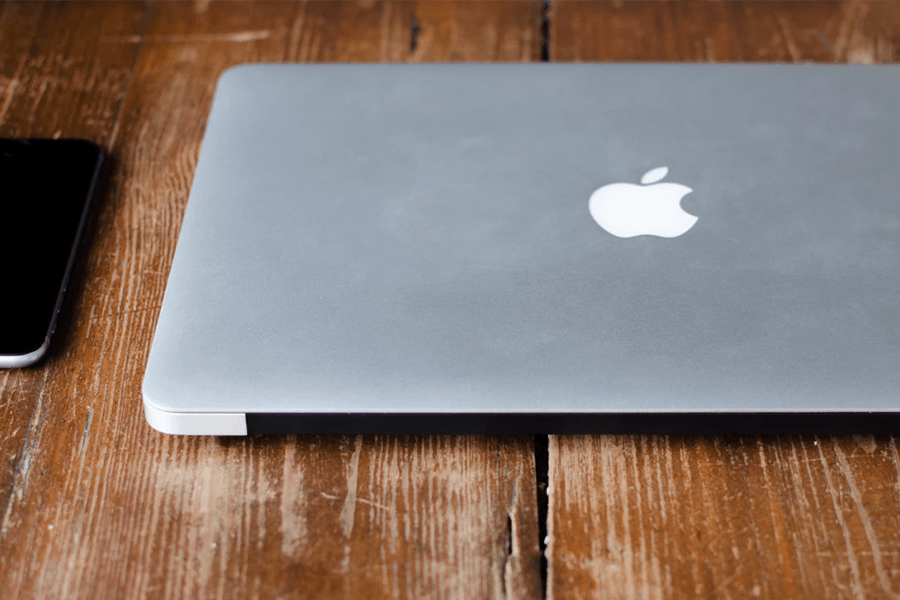 Apple’s macOS spinning pinwheel is used to indicate a busy application and comes with more than a handful of names. You will often see the spinning wait cursor being referred to as a beach ball, a wheel of death, or a rainbow disk. Some even go to the extremity of calling it a spinning pizza of doom. Users get creative in frustration of trying to fix the pinwheel and regardless of how you choose to call it, one thing holds true — it’s a dreadful sight to see.

Some get lucky and the thing goes away in seconds, others end up helplessly waiting it out for minutes. Since the rainbow wait cursor doesn’t come with a manual, figuring out what’s causing the issue isn’t always easy. Let’s shed some light and see why it shows up and, more importantly, what can be done to get rid of it.

What Does the Rainbow Wheel on a Mac Mean?

First and foremost, it’s a system indicator. The main purpose of the indicator is to signify that your Mac is having a difficult time handling the tasks at the given moment.

MacOS also has something called WindowServer which is sort of a link between apps and your display. When an application deals with an overwhelming number of events, more than it can process, WindowServer puts up the spinning wait cursor to indicate that the event cannot be displayed at the time. After 4-5 seconds, the app will appear as non-responsive.

Realistically speaking, the reasons are too many to count. Rainbow wait disk can appear because of an issue with a certain app. It could also be due to lack of RAM or hardware working incorrectly.

Some of these causes can be prevented with the right software or use of system commands, yet sometimes getting a new Mac is the only solution.

How to Stop the Spinning Color Wheel on a Mac

Force Quit is a quick option for getting out of the spinning cycle when a single frozen is concerned. Take these simple steps to unfreeze a stuck app: 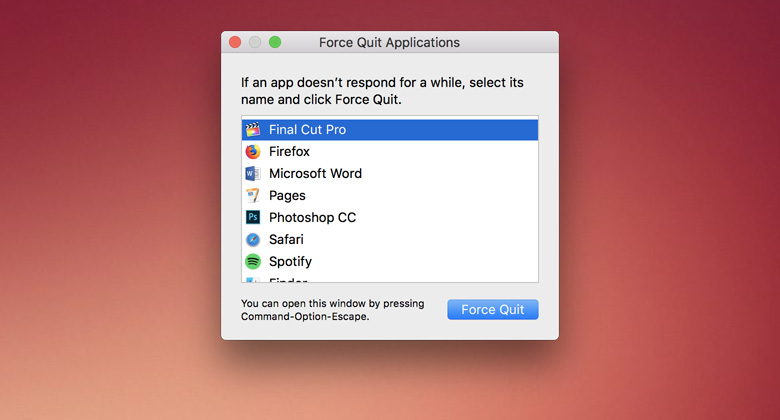 Granted, shutting down the process by force can seem a little barbaric, but it does the job and can help the case if freezes are uncommon for your Mac. Unfortunately, it does not address the root of the problem. If similar freezes have not happened before, then you may be dealing with a one-off case. Breathe out, yet continue keeping watch, as if the pinwheel starts spreading to other apps or reoccurs with the same one — you may need to take a look deeper.

How to Get Rid of the Spinning Wheel on Mac

In order to prevent the wheel from appearing you will first need to understand what’s the reason for it to pop up. Let’s take a look at the few of the most common causes.

Underperforming processor can be the cause for the spinning disk to show up. This is an indication of your Mac lacking in processing power whether it’s due to its age or the operation complexity. If you suspect this being the issue, bring up Activity Monitor located in Finder > Applications > Utilities and check CPU usage. 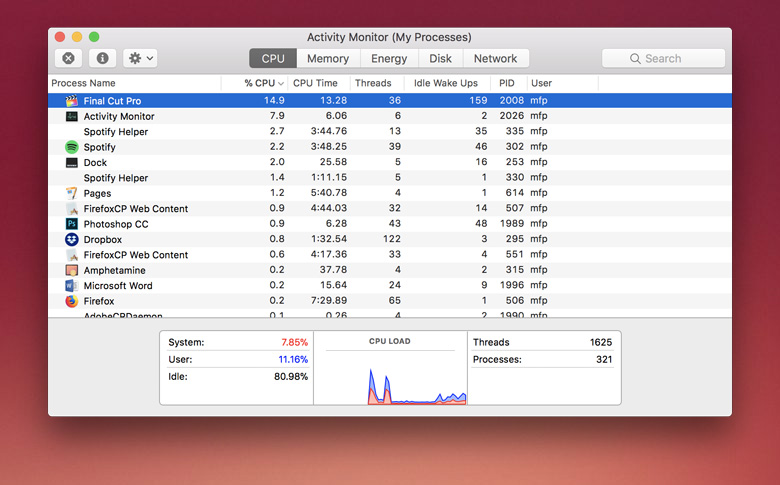 Once you run the app, stay within the CPU tab. Take a look at the bottom of the window to see the percentage of processing power in use and how much of it is idle. The graph will also let you monitor CPU load. If you notice that your CPU load stays at above 50% even when you are not running heavy programs, then it’s likely your processor that’s unable to keep up with the tasks.

Unfortunately, there is no workaround except getting a more powerful Mac.

Lack of memory is another possible reason. The performance of your RAM can also be observed with the help of Activity Monitor. Take the same steps to open Activity Monitor but this time switch the tab to Memory. 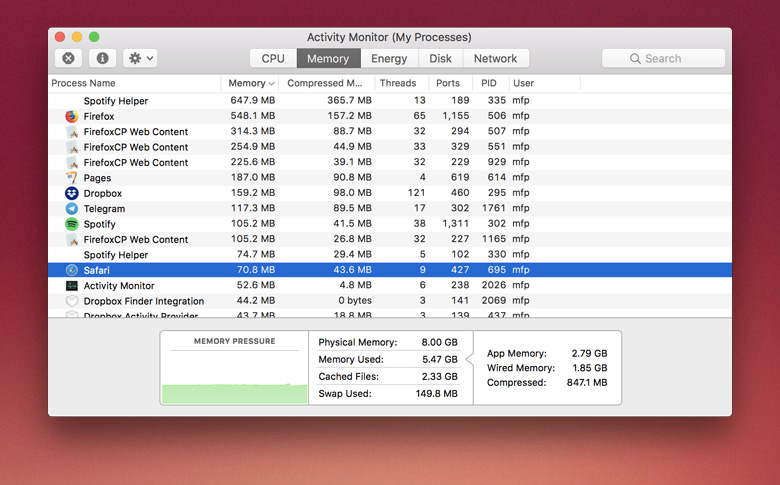 What you need to be looking out for is bottom graph going red. Memory pressure going red indicates your RAM is strained under the load of running applications.

Upgrading your RAM to 8GBs or more should seal the deal and prevent the beach ball from popping up.

Getting low on free storage is yet another common issue. In fact, the frustrating beach ball can show up even if you still have free space. If your drive is heavily loaded with large files it can have trouble loading.

On the bright side, this one is the easiest to fix. Simply clean up your disk. You can do it the old-fashioned way and hunt for space-hogging items manually or download MacFly Pro and avoid manual labor. Scan you Mac and address all sorts of issues in minutes.

This is everything you need to know concerning macOS spinning wheel and how to stop it. Follow this guide to identify the cause of the problem. And if the steps to solving the issue are unclear, you can look up another one of our guides that address your Mac’s case in more detail.