3 Equivalents and 1 Alternative to the Task Manager for Mac 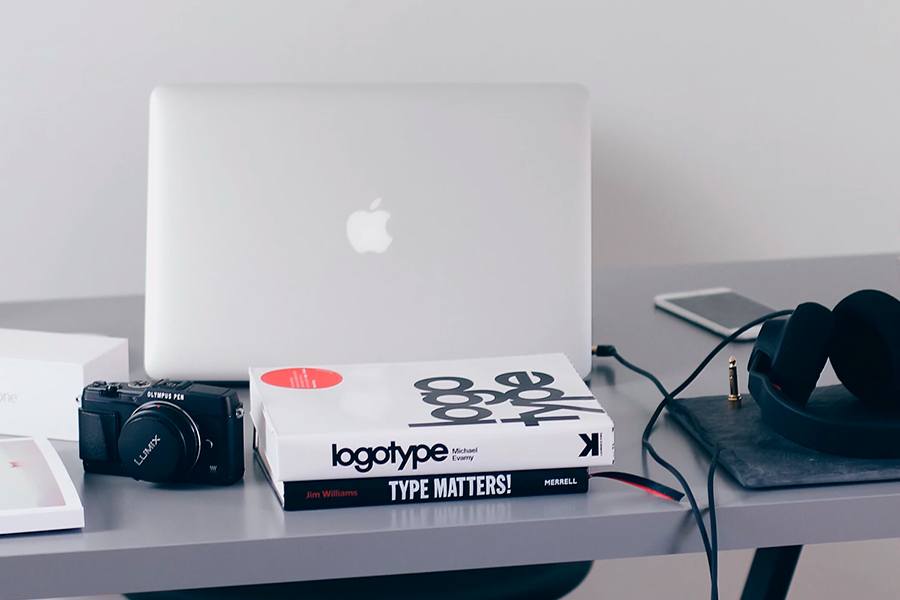 If you have worked with Windows OS, then chances are close to 100% that you have dealt with its Task Manager at least once. And if you are reading this article now, most probably, you have recently switched to Mac, something completely new to you. Usually, new users wonder whether macOS has the analogue of Task Manager and related shortcuts they used to handle various chores. It was so comfortable to apply them to save time, wasn’t it?

Don't worry – the equivalent exists. On the other hand, you may forget about the popular shortcuts once and forever: Ctrl+Shift+Esc and Control+Alt+Del do not work in macOS and earlier Mac OS X versions. Yet, there is a way around, and Mac owner can still kill any offending process with the help of Mac's built-in tools.

Mind that Task Manager does not arrive with the same name when it comes to Apple computers. Moreover, there are several utilities a Mac owner may use to address various issues. Each of them is a bit different by functionality, but the result is the same – a satisfied user who has solved the most current problems shortly.

How to Open Task Manager on Mac: 3 Equivalents

There are several ways to get an analogue of Task Manager running on macOS or Mac OS X and start handling apps, processes, memory, etc.

What do you use Task Manager in Windows for most of the time? That's right, to stop the misbehaving or frozen program. To do that in macOS, you need to access the "Force Quit" option.

If you wish to launch "Force Quit" window, press the following keys simultaneously: ⌘ (Command)+Option (Alt)+Esc. Another option is to open the Apple Menu and click "Force Quit…" there. What will pop up on the screen after that is the equivalent of the 'Processes' tab in Windows 10 Task Manager. All you have to do now is to find the application you wish to stop in the list, pick it, and press the "Force Quit" button. 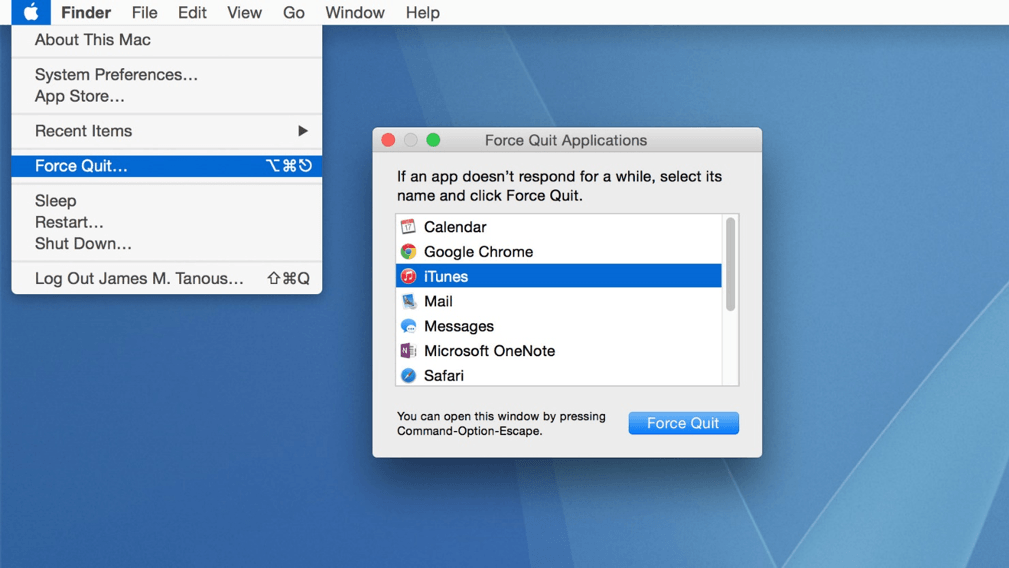 macOS's native Activity Monitor is another Task Manager analogue. Once you launch it, you may notice even looks much like it's Windows counterpart while providing even more system and resources data.

Activity Monitor shows the full list of running processes, the usage of memory, CPU, energy consumption, disk space, and network status. In other words, the user can obtain all the important information on the device in a single window. As a result, in case some app freezes, you have a great utility to solve the problem without extra efforts. Which allows saving time and nerves.

You can launch Activity Monitor via Launchpad.

The third built-in utility that can perform many Task Manager functions is the Terminal app. Though, it is mostly recommended for the advanced Apple users as newbies might misuse it and cause system malfunctions.

Still, anyone can use Terminal to show the full list of running processes. Thanks to several simple commands, it is easy to get the list displayed, as well as quit the unnecessary processes in a blink of an eye. To do that, launch Terminal (find it in the Applications folder or via the Spotlight search line) and enter a single word:

What would you like to do? In case you wish to see the list of the most voracious apps that require most of the CPU resources, categorize them by entering the command:

Or categorize the apps according to memory usage: 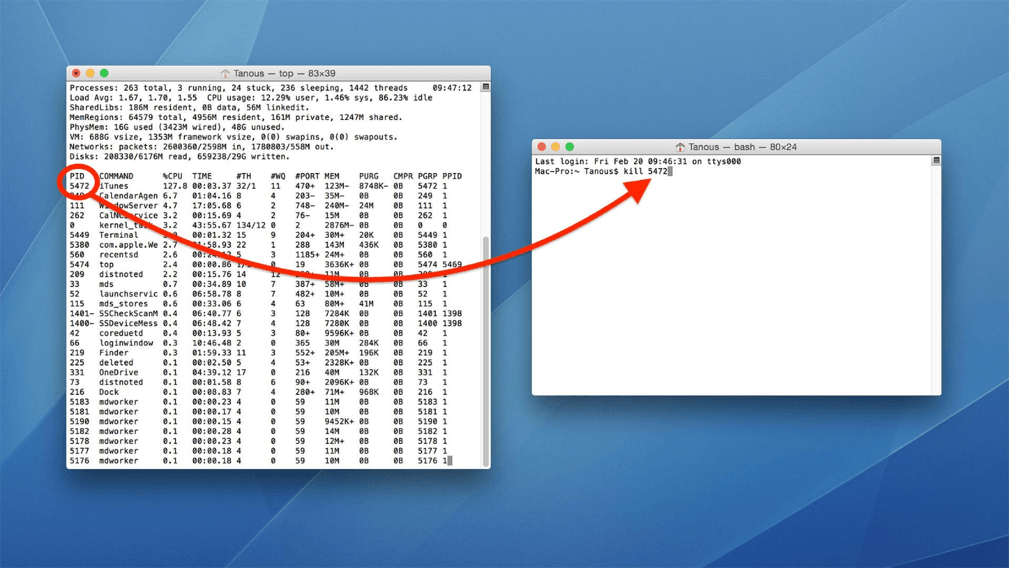 Use one of the free or paid third-party solutions to manage all things in one place. Often, such apps also include the system cleaning functionality, which can help boost the overall computer’s performance. Thus, you may check all running processes/apps and the amount of memory each of them consumes; quit or delete the applications that are useless or drain too many resources, energy or space.

The decision on how you wish to replace Task Manager is up to you. One way or another, you will get a proper tool to manage your Mac comfortably!