Thousands of files on your Mac are not made visible by default. These files and folders contain user and system data that Apple doesn’t make easily available to prevent you from accidentally making changes or altogether removing them from your computer.

Nonetheless, from time to time you will find accessing some of this data useful. Plus, the forbidden fruit tastes the sweetest. Kidding aside, here are a couple of useful techniques that will help you get a hold of hidden files when you need them.

How to Display Hidden Files Without Third-Party Apps

Mac hides access to hundreds of folders, and unless you already know the directory to a specific folder, you will have to display them all.

Fortunately for those of you running macOS Sierra or later, Apple has added a Finder keyboard shortcut that makes viewing hidden files a fair bit easier: 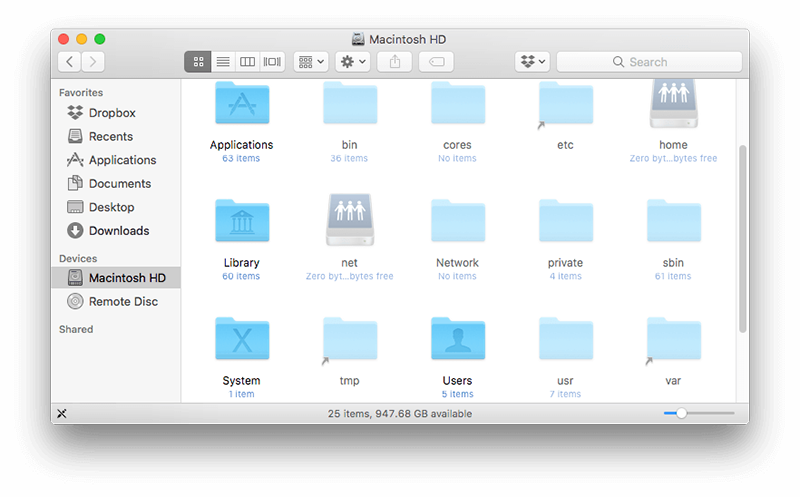 If you happen to run an older version of macOS that does not support the use of the keyboard shortcut, worry not! Here is what you got to do:

Take note of files and folders locations which you plan on using in the future.

How to Find Hidden Files on Mac

Once you figure out which of the hidden folders you plan on using regularly, there is no need to constantly hide and reveal them all in Finder. Instead, to view any of them (lets take /var/folders/ folder for example), you can follow these steps: 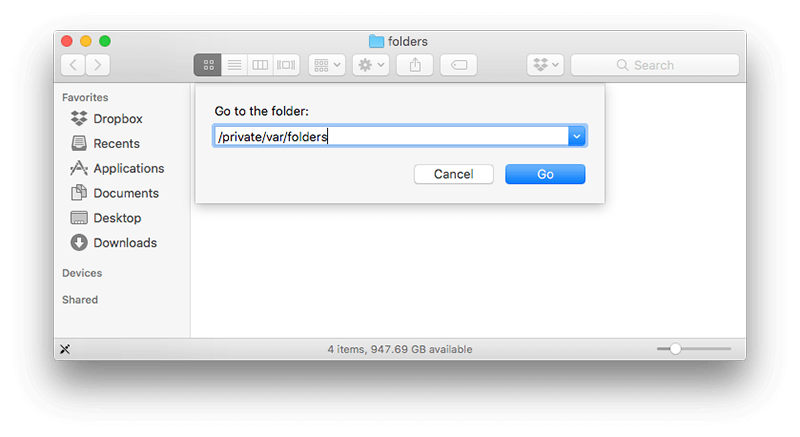 Let’s face it, out of all the hidden files and folders on your Mac, the ~/Library folder is the one you’re likely to need access to the most. After all, this is the folder where your application support files and other user data are stored. To quickly access the user Library folder:

Alternatively, after running the Terminal command or using Shift+command(⌘)+.(dot) to reveal hidden files, locate the Library folder within your User folder. Hold command(⌘)+option and drag Library folder to desktop to create a quick access alias.

How to Delete Hidden Files on Mac

With hidden files revealed, you will immediately notice, that there are hundreds upon hundreds of normally invisible files scattered all over your system. And while you may feel tempted to make your Mac cleaner, you have to be vary cautious of your actions.

It shouldn’t come as a surprise, that Apple have decided to keep these files hidden for a reason. This reason being that most of the hidden files play a role in keeping macOS running properly. Take .DS_Store file for example that you can find in pretty much every other folder. While it may seem redundant at first glance, this file contains information about the current folder — folder icon, location of the window, etc.

Point being, it’s unadvised to tinker with any of the hidden data on your Mac unless you know exactly what you are coming after.

To conclude, Mac keeps a fair number of files and data away from you, and does so for a reason. Hidden files can be accessed by taking a few additional steps which vary depending on the macOS version you’re running. Restrain from making any changes to these files unless you know the ropes. When working with system data, be sure to back it up.