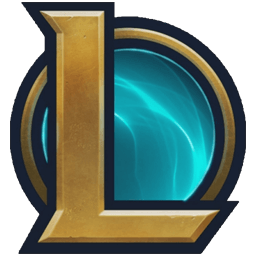 What to Do if You Can’t Uninstall League of Legends

League of Legends took the gaming world by storm upon its launch in 2009. It was initially published by Riot Games for Microsoft Windows and became the first major standalone MOBA (multiplayer online battle arena) game. LoL took its initial inspiration from the already popular ccompetitor Defense of the Ancients aka DotA (later acquired by Valve Corporation) that, at the time, was only an arena mod to Blizzard’s Warcraft III. 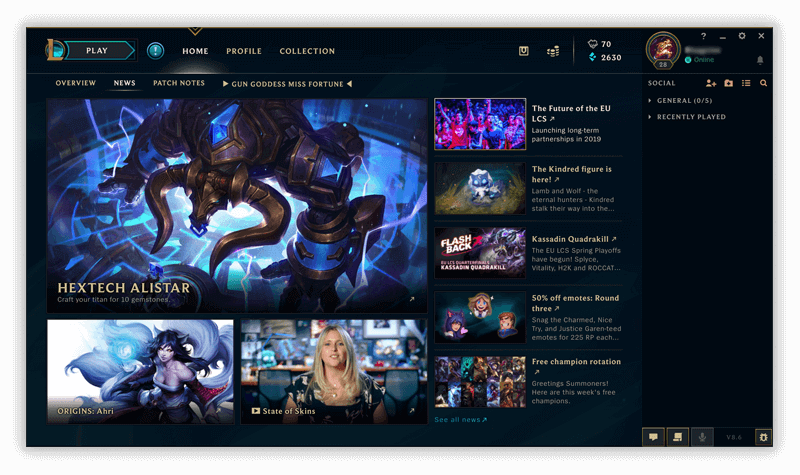 Setting history aside, League’s ever-growing popularity has eventually lead to the release of Mac game client in 2013. To this day, Riot’s MOBA ranks among the top free games available for the platform. Vast majority of those who are into gaming and own a Mac have tried League of Legends. They know that uninstalling League is not as direct and simple as you would expect. Let’s get to the bottom of this and break down how to uninstall League of Legends from Mac.

How to Completely Uninstall League of Legends

Games tend to take an immense amount of drive space. When you set you mind to freeing up that space and running a clean system, take a closer look at the games you’re not playing. Fully uninstalling games like League will grant over 10 gigabytes of disk space. On the other hand, however, it’s games like LoL that are challenging to remove due to constant patches, updates, separate launcher, etc. If you are unable to find all the files on your own, read on for step-by-step instructions. Begin uninstalling LoL by deleting the main game client. 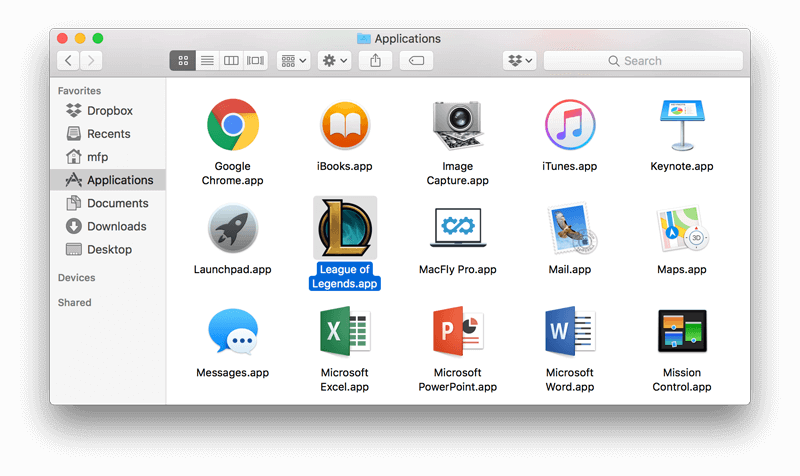 Removing the League of Legends client is only the first step to complete uninstallation. Your next step is to remove other League files.

How to Delete League of Legends Files on Mac

To continue the full uninstallation of League of Legends from Mac you will now need to find and remove leftover game files. 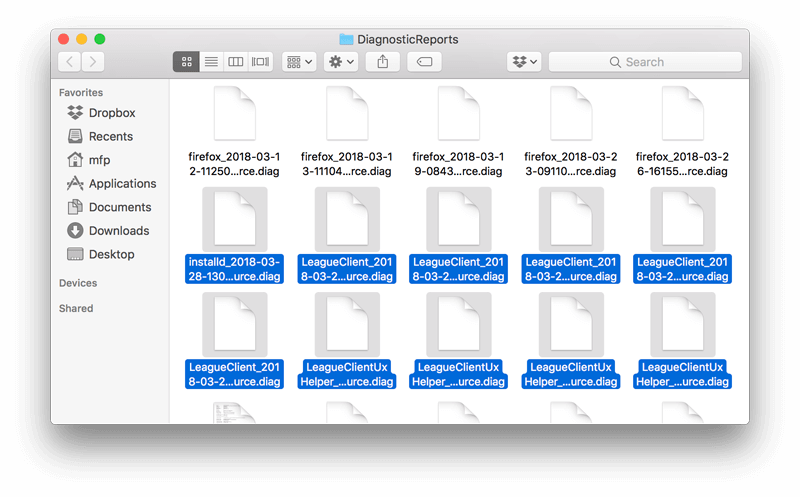 After removing the logs, jump into user library to find more associated data to delete.

Finally, the optional step would be to delete saved in-games replays if you have been saving any.

How to Repair Broken League of Legends Client

Don’t rush uninstalling the entire game. Given that you are trying to remove LoL simply to fix client errors, there might be better options for you to try. One of them is initiating repair from the launcher. 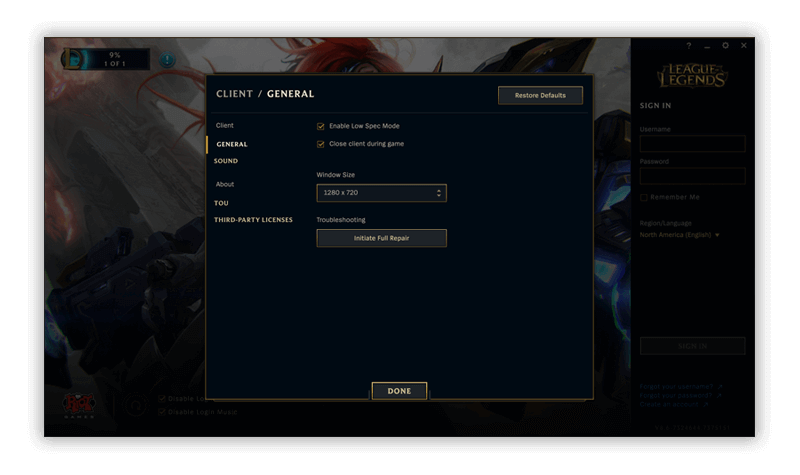 Sometimes the built-in repair is not sufficient and the problem with the client persists. Don’t throw in the towel just yet. 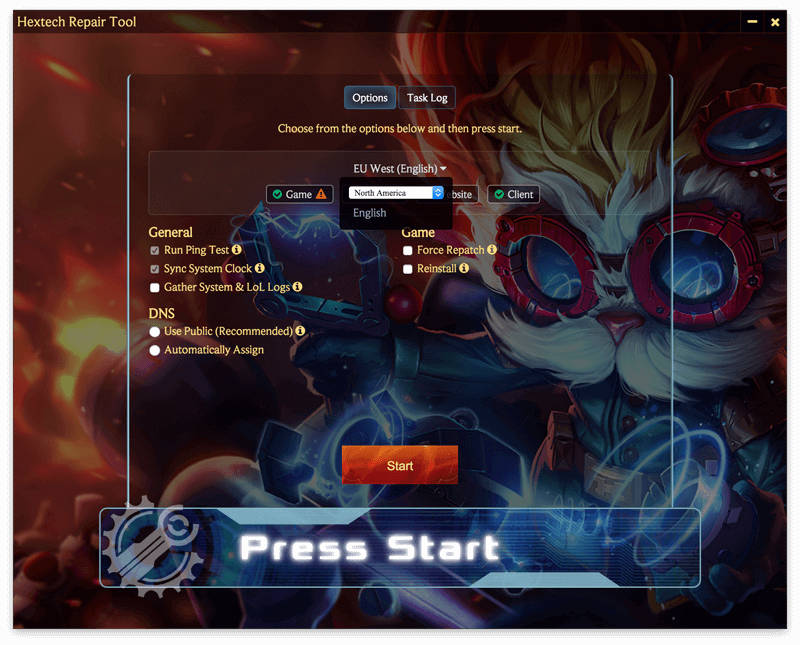 Following the tips provided in the guide will help get rid of the League of Legends in its entirety. And in case of any further trouble with your client, you can always reach out to Riot support armed with your log files.