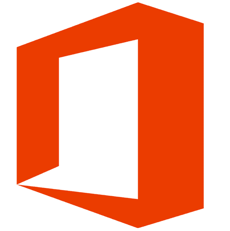 How to Remove Microsoft Office from Mac

Microsoft Office suite has been a hallmark of cross-platform set of work tools for years. For a long time there’s been no worthy competition and it’s only recently that Apple’s iWork and Google’s G Suite started to catch up. While neither can boast with the same wide range of features, it’s understandable why one may choose to opt for free alternatives with similar functionality and file format support. In case you are one of those people who’s up for the big move, here is a complete guide to help you remove Microsoft Office from Mac.

Office 2016: How to Uninstall Office from Mac

There are a few things that affect the “how-to aspect” of removing Microsoft Office. First of all, Microsoft Office is a suite of applications which already makes it trickier to delete. You will have to remove a number of apps, services and associated files as opposed to dealing with a single application. For example, a one-time purchase Office 2016 license includes 4 applications — Word, Excel, PowerPoint, and OneNote. No additional services are provided. Office 2011, on the other hand, doesn’t include OneNote, but includes only Word, Excel, and PowerPoint. Then there is Office 365, which works on annual subscription basis and includes MS Outlook and additional services like OneDrive, SharePoint, etc. This brings us to the second point — variable plans and services included in Office packages.

Luckily, Microsoft has done a decent job of simplifying, considering the circumstances, the process of removing the suite from Mac. Take the following steps to uninstall MS Office 2016 on Mac:

Next, you will have to access your user Library folder. If you rarely access Library folder, you can simply hold Shift-Command-G to bring up Go to the folder window and paste the following directory ~/Library/. To make things easier for the future, do the following: 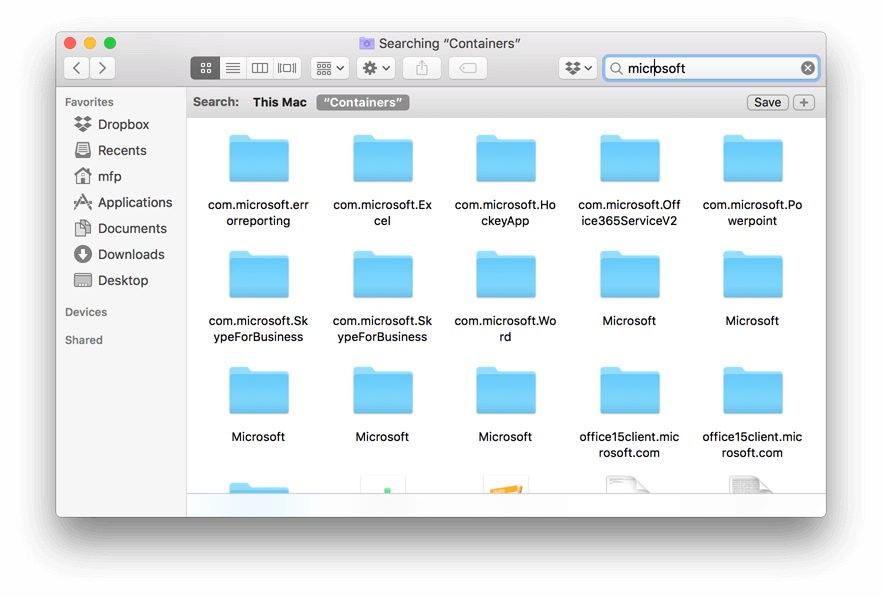 As a final step, Ctrl-click Trash in your Dock and select Empty Trash.

Office 2011: How to Delete Old Microsoft Office from Mac

Despite being favored by a significant number of users, support for Microsoft Office 2011 has ended in October, 2017. Upgrading to a newer version of the Office will require a clean install, which means you will have to completely remove the previous version of Office from your Mac.

To prepare your Mac for a Office 2016, you need to remove Microsoft Office 2011 folder:

You can now safely update to the latest version of MS Office. Note, moving from Office 2011 to a newer one may require a subscription for Office 365 or a separate purchase of Office 2016 key.

Even if you choose to simply steer away from Microsoft products altogether, you have done your Mac a favor by completely removing space hogging apps you will not use along with leftover components. If this guide looks like too much to do, download MacFly Pro to easily delete MS Office and save yourself some time and effort.