How to Uninstall Adobe Flash Player on Mac

Missing web browser plug-in — this is what most average users have ever heard of Flash. Majority of computer users do not bother questioning whether or not they have Adobe Flash player installed. What users notice, however, is when it’s missing and a piece of content cannot be displayed. 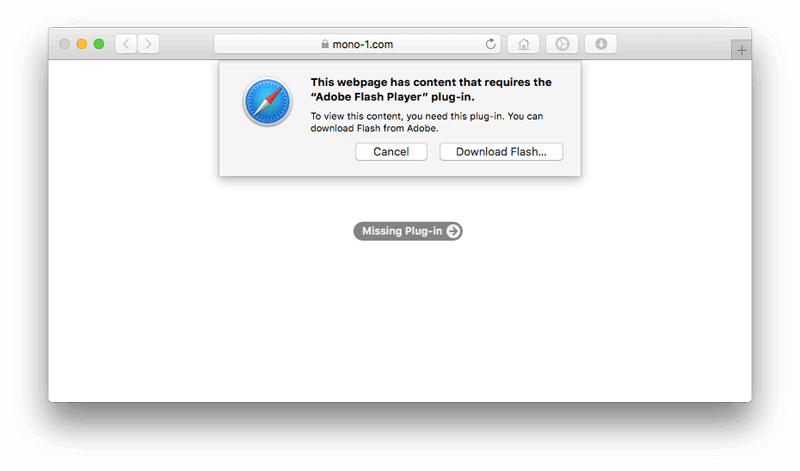 Despite all the new standards, like HTML5, websites may still suggest downloading Flash player. When that happens, it’s best to think twice before installing it on your Mac. (And if you already made that mistake, read on for tips on how to remove it.)

Why You Should Uninstall Adobe Flash from Mac

Adobe is huge company well-known for their Creative Cloud products like Photoshop, Premiere Pro, Lightroom, etc. With a range of hugely successful products for creators at one end of the spectrum, there is genuinely poor Flash Player on the other. What makes Flash so bad you may ask? — Its security record. Adobe Flash Player is prone to exploits and compromises security of your entire system. According to Symantec, experts in IT security, successful exploitation could potentially allow an attacker to take control of the affected system. And if that’s not enough of an argument for you, just look at what Steve Jobs had to say about Flash.

At the time, Flash was everywhere, yet now the web has already moved on to modern solutions like HTML5, CSS, and JavaScript that get the job done without leaving your system vulnerable. Granted, some websites are still built around Flash, but, in all honesty, the risk is not worth it.

How to Remove Flash Player from Mac

Begin by checking if you have Adobe Flash Player installed on your Mac. Open your browser and follow the link. There may be alternative options to check for Flash Player plug-in, however considering Flash’s ill fame, it is best to avoid fake third-party websites with unclear origin. 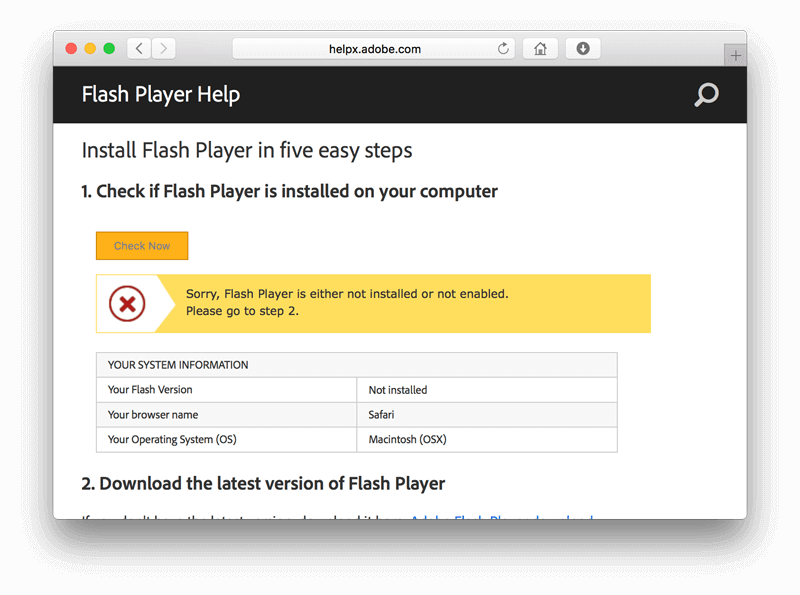 If you were unfortunate enough to have Flash Player plug-in installed, proceed to removing it from your computer. Note that even a disabled Flash Player can be subject to exploit. 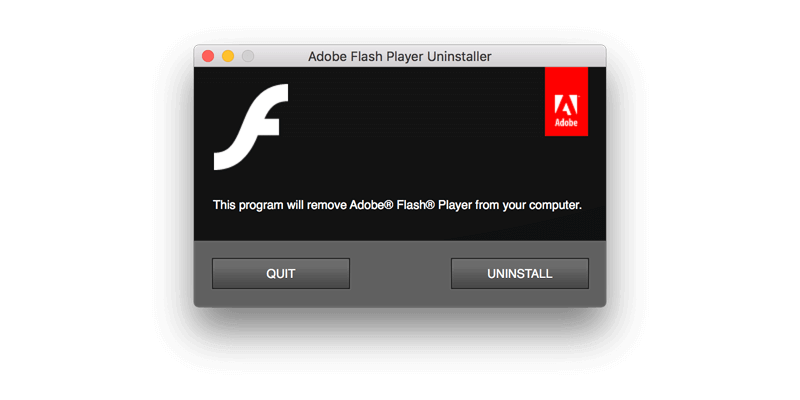 How to Delete Flash Player on Mac Without Uninstaller

If you are suspicious of Adobe’s uninstaller, or simply don’t feel like taking the extra steps of downloading an additional piece of software specifically to remove the other one, then heading down the manual route is the right move to make. 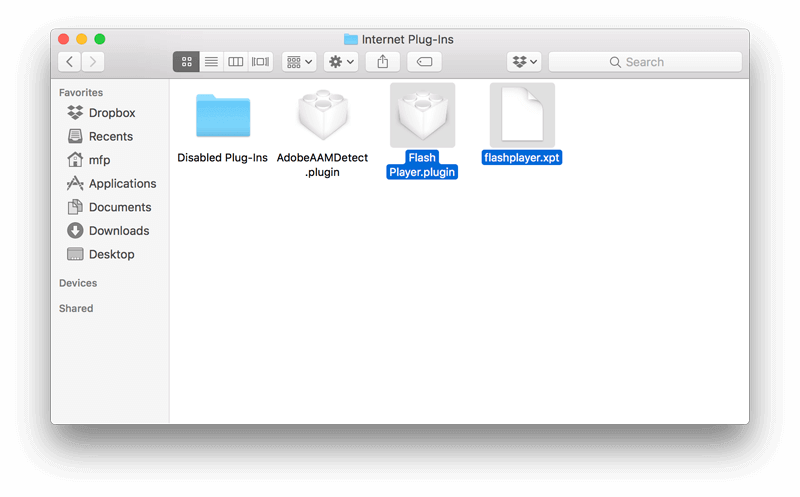 Fortunately, this is all you have to do to delete Adobe Flash Player from your Mac. You have just reduced a sizable chuck of security issues on your Mac, so there is much less to worry about. Now, what all of us are left to do is hope, hope for Adobe to call-off Flash and call it a day, finally incentivizing big media and governmental organizations that are using Flash to adopt safer, modern standards.