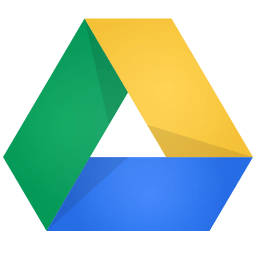 How to Remove Google Drive from Mac

As of March 12, 2018 Google has discontinued Google Drive application for Mac. It has stopped working completely and all support of the application has been ended. Instead, Google has launched two substitute applications Backup and Sync & Drive File Stream that are meant to replace Drive’s original app.

Given that you have not been experiencing any Network connectivity issues, then Google Drive application should have already updated on its own. If not, however, then you may need to do the updating yourself.

How to Uninstall Google Drive from Mac

To get going on the update to new Drive synchronization applications from Google you will need to remove the old one from your Mac first.

It is important to note, that by removing the application you are not losing any of the synced up files. All of the items placed in Drive, are stored in the cloud and can be accessed through the web whenever you need them.

In order to uninstall the outdated Google Drive app from your Mac you will have to: 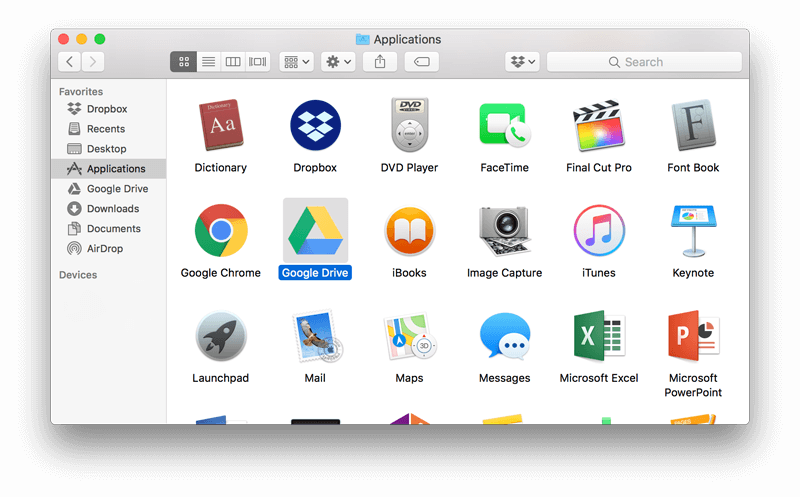 After the old application has been removed, you can freely install either of the two new apps. Drive File Stream app is reminiscent of the old Google Drive for Mac but is now aimed at teams and collaboration. Backup and Sync, on the other hand, is a lighter client meant for personal use and provides no access to Team Drives. What it does is provide quick access to personal Drive files, instead of storing them on your local drive.

How to Install Backup and Sync from Google on Mac

For an average user, the changes to the Drive app are for the better. Most users will be picking up Backup and Sync as it’s a lighter program which focuses on what you need without taking up tons of space on your Mac. Here is a quick guide on how you can get it up and running. 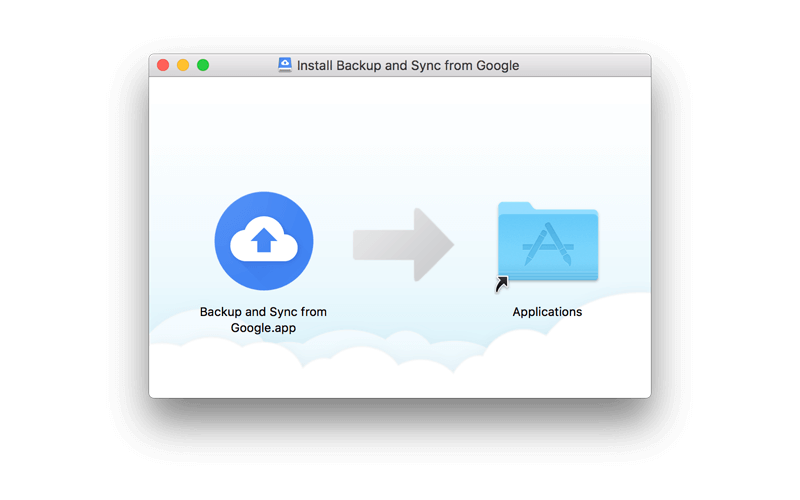 Once you are done going through all the setup instructions and setting sync preferences, a Google Drive folder will appear in your Finder sidebar. Use this folder to access all the synced up files from your Google Drive.

How to Remove Google Drive Folder from Mac

Unfortunately, the Google Drive folder is there to stay as long as you want to continue using Backup and Sync app. This is the default folder where Google syncs your files to. Removing the folder will mean that you have to uninstall the application. With that in mind, here is how you can get rid of Google’s Backup and Sync: 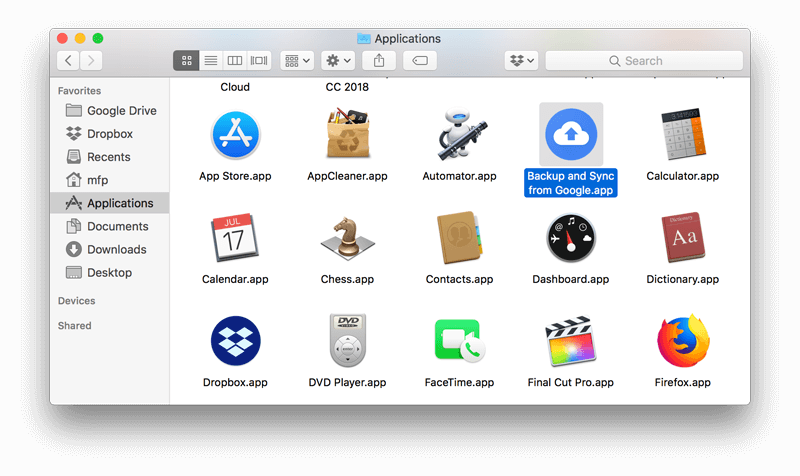 Completely uninstalling Google Drive or the new Backup and Sync from Google will remove the dedicated Google Drive folder from your Finder sidebar. Simply follow the steps above to delete the unwanted application. Your files will remain intact as everything within the Google folder is automatically synced up to the cloud.