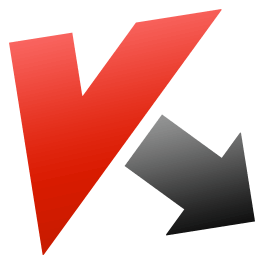 How to Remove Kaspersky from Mac

Kaspersky Lab is a Russia-based cybersecurity service provider that has been around for years. Their antivirus software, Kaspersky Internet Security, is highly regarded for its malware detection rate. Despite achieving an impressive reputation based on its performance, Kaspersky is still considered a “risky” pick due to espionage accusations. Even if the accusations have not been proven, independent security consultants have had a split in opinions about Kaspersky. Some advised against using Kaspersky services and others stated that users are not exposing themselves to a bigger risk running Kaspersky compared to using competitor antivirus products.

In the face of the controversy, it’s unsurprising that you may be contemplating Kaspersky removal. If you end up gravitating towards uninstalling the product, the guide below will definitely come in handy. After all, conventional dragging-and-dropping to Trash will not suffice in Kaspersky case.

How to Uninstall Kaspersky Internet Security for Mac

Simplistic app uninstallation is easily one of OS X trademark features. When it comes to Kaspersky Internet Security (both versions 16 and 18) your approach to removing the antivirus application should be different.

Much like the case with many other anti-malware applications, safe and complete removal of Kaspersky requires a dedicated uninstaller. Here is a step-by-step explanation of what you need to do to fully uninstall Kaspersky Internet Security from you Mac: 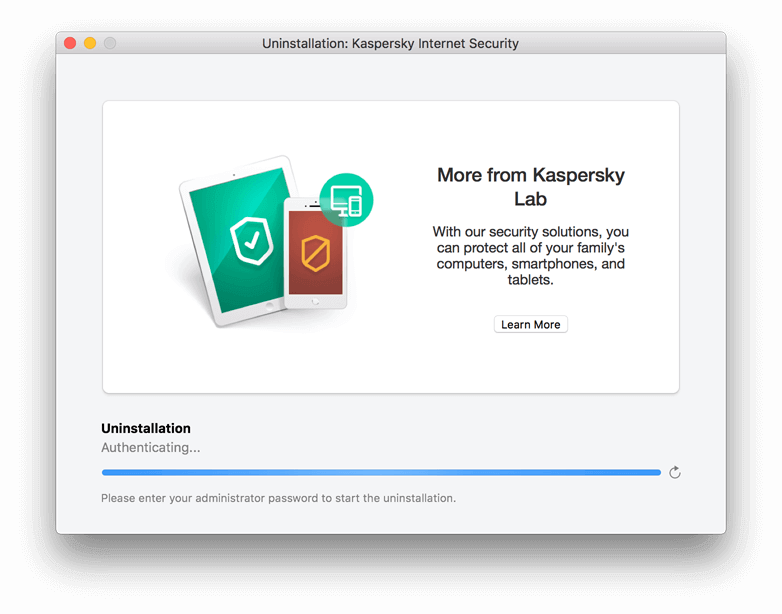 If you are looking for a reliable way to clean out the entire application, this is the way to go. The uninstaller safely erases all traces of Kaspersky antivirus on your Mac. However, if you have already rushed to drag Kaspersky app to Trash and have already emptied the bin, then read on for tips removing antivirus leftovers.

How to Delete Kaspersky on Mac Manually

Manually removing Kaspersky Internet Security in its entirety is definitely a more tedious work. By committing to this option you are setting yourself on thorny path. 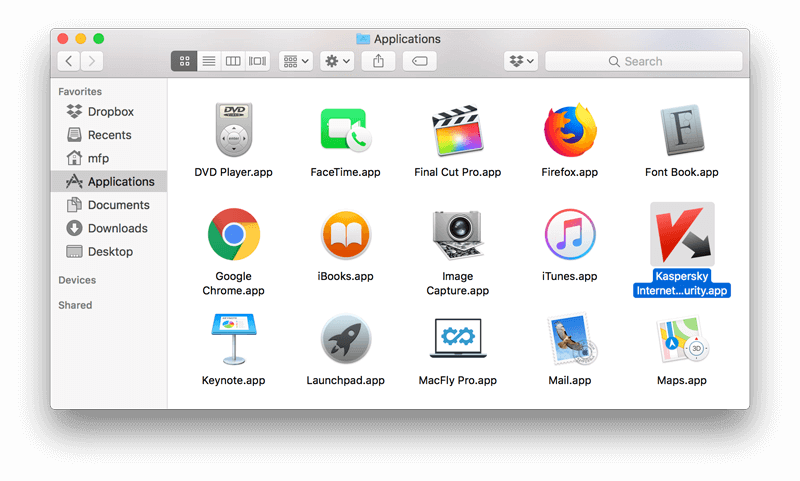 Nonetheless, once the main .app file is uninstalled it is the leftover bits and pieces scattered around your system that you are left to deal with. Your main challenge will be to manually find and remove Kaspersky-related files and folders.

If you do not feel like taking the time and putting in manual effort into locating such files, then MacFly Pro is your best bet. MacFly Pro will not only help deal with Kaspersky leftovers, but find all left behind app data from previously uninstalled software. 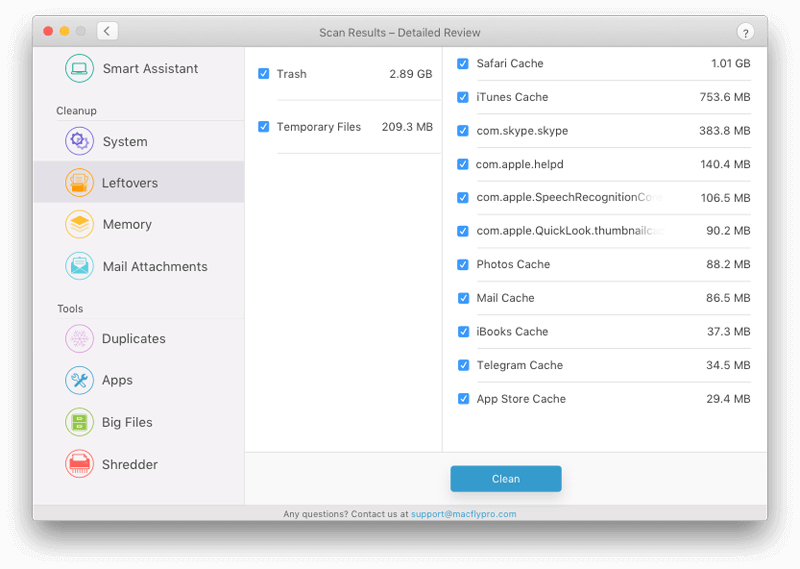 Finding and deleting all Kaspersky leftover files will conclude the complete removal of Kaspersky software.