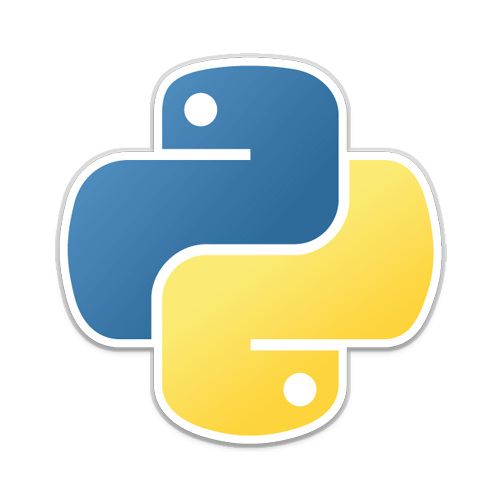 How to Remove Python from Mac

Python is a widely used open-source programming language which is relatively easily picked up by both first-time and experienced programmers with other languages under their belt. Dedicated Python application for Mac enables its users to program concepts with fewer lines of code. It also comes bundled with IDLE app, which is your development environment, Python Launcher to handle scripts, and Build Applet to package those scripts on a Mac. The macOS application comes into two versions — the legacy Python 2.7 and the newer Python 3.6. The earlier version is a stable, but older release. The newer Python 3.x, however, benefits from recent library improvements and is properly optimized for the latest macOS version.

Whether you are looking to install a more recent version of Python or get rid of your application for good, the guides below will walk you through the process.

How to Uninstall Python 3.6 Mac

Before attempting an uninstall, it is advised to quit Python and all related processes. If you have only one of the Python apps running, you can simply ctrl-click the application and choose Quit to exit. To make shutting down of multiple processes faster, open Activity Monitor by hitting Command-Space bar and searching for the built-in utility using Spotlight Search. In Activity Monitor search for Python to find complementary processes. Choose a process and click X button and then Quit, or Force Quit for a terminal method when the process does not respond. 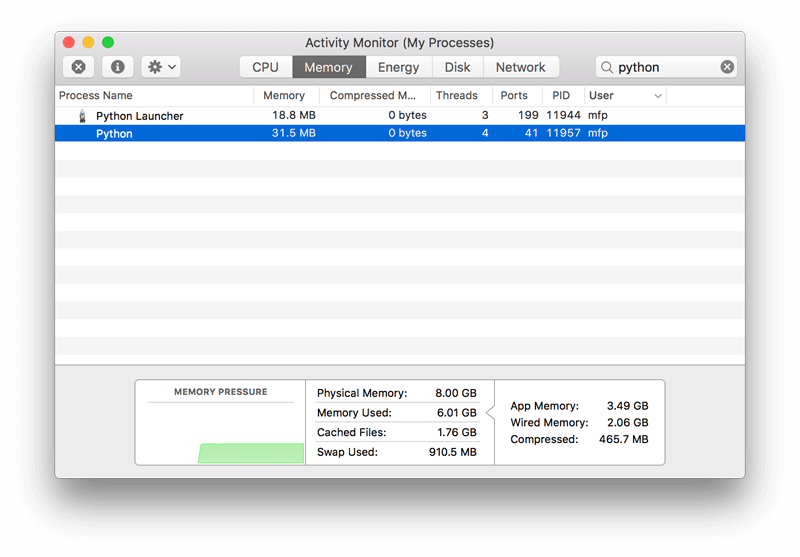 Now let’s take on the app removal. To uninstall Python apps from your Mac you will have to: 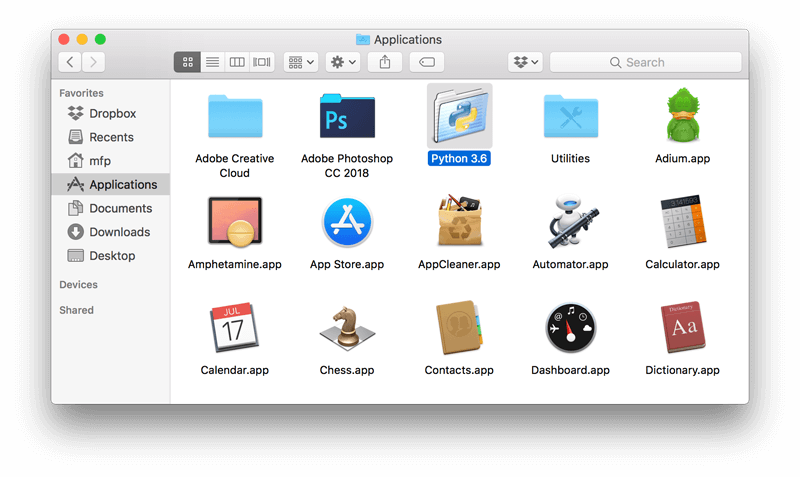 This helps delete the core application from your Apple computer, but does not do anything about the files it leaves behind on Mac’s drive. Despite the fact that leftovers don’t take much space, removing them may be a smart move when attempting a fresh install of a newer version of Python.

How to Uninstall Python 2.7 on Mac

Generally, the approach to uninstallation of Python 2.7 from Mac shares a lot of similarities with the one described above. Shut down all running python processes on your Mac before you attempt to remove the application folder. You can either follow the method laid out above, or take a shortcut and grab MacFly Pro to spare yourself the handpicking. 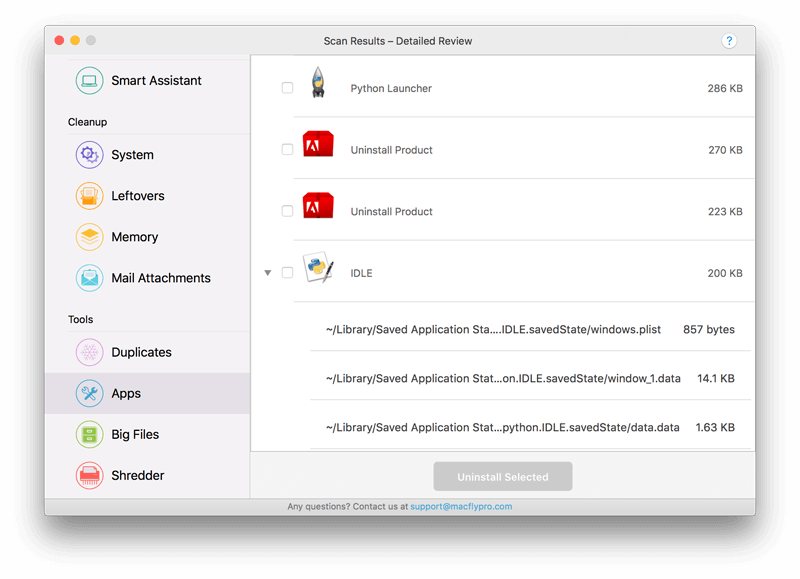 On a final note, this guide explains a convenient approach meant to help an average user cope with the uninstallation process by one’s own efforts. Advanced users may find it easier to remove python package using Terminal commands.